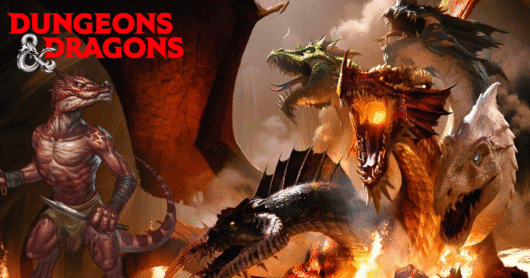 When Tactical Studies Rules (TSR) introduced Dungeons & Dragons to the public in 1974, they brought two things to the table. First, they crafted a series of rules for combat that took advantage of the 20-sided dice that the game became known for. Second, they encouraged both adults and children to use their imaginations to […] 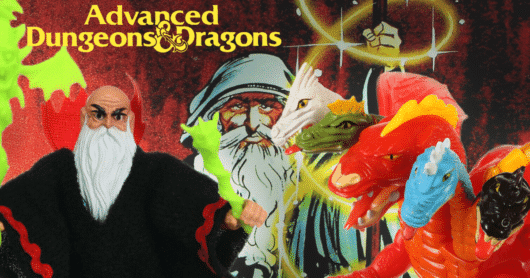 When Earnest Gary Gygax and David Arneson combined forces to create the groundbreaking Dungeons & Dragons tabletop RPG game, they changed the landscape of gaming. Previously, all tabletop games either were traditional board games, family-focused games, or wargames. However, these two challenged gamers to use their imaginations as they delved into a fantasy world. While […] 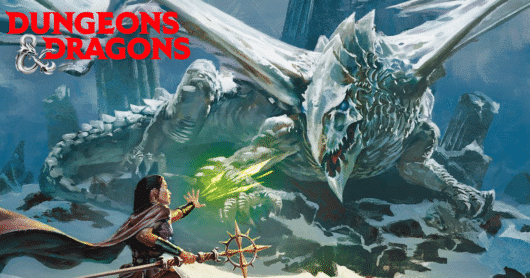 Before the 1970s, tabletop games focused on one of three genres: family board games, traditional games like chess, and wargames. However, this all changed in 1974, when Gary Gygax helped create TRS (Tactical Studies Rules) to release their vision of a fantasy role-playing game, Dungeons & Dragons. Originally inspired by Wargames, Gygax similarly designed his […]