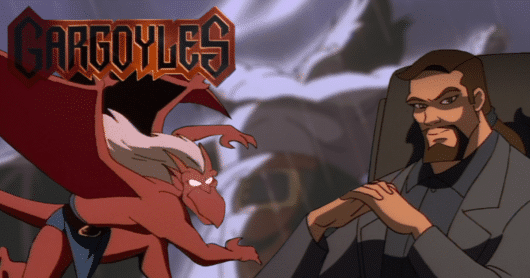 In 1994, Disney took risks when they introduced the world to their new, darker cartoon series, Gargoyles, to the Disney Afternoon. Before this cartoon, Disney kept their cartoons to a light tone, friendly to all ages. While Gargoyles is not the darkest and most adult-themed cartoon that modern viewers can find, it helped changed the […] 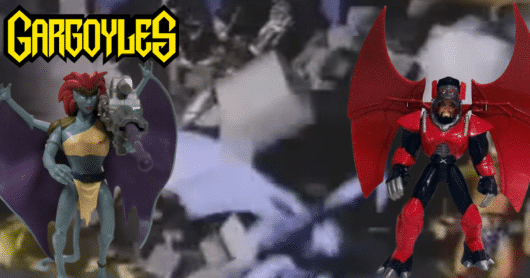 Even before Gargoyles debuted on the Disney Afternoon programming block, Greg Weisman, the main creator of Gargoyles, and Kenner began talks for a new toy line. Both saw the potential for a successful series of toys from the concepts of the series. However, Kenner expressed concerns about the lack of vehicles present in the cartoon […] 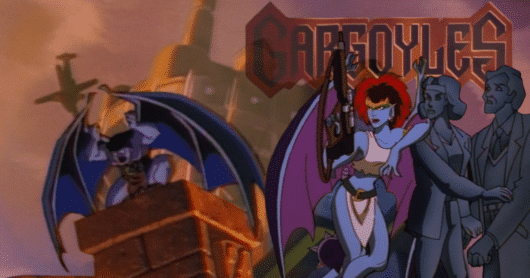 Beginning in 1990, Disney gave their cartoons a home on network television with the Disney Afternoon, a two-hour block dedicated to their cartoon series. Originally, the Disney afternoon featured the first cartoons that Disney successfully created for television, including Chip ‘n Dale: Rescue Rangers and DuckTales. With the addition of new hit cartoons like Darkwing […]