Let’s hope that everyone is having a great start to the new year. We at Wheeljack’s Lab have continued to sell and buy vintage toys and have a new series of Vintage Toy Buys for this week.

If you are curious about last week’s picks, check out the article here!

The top vintage toy buys for this week are:

Are you ready to sell your Terminator 2 toys? 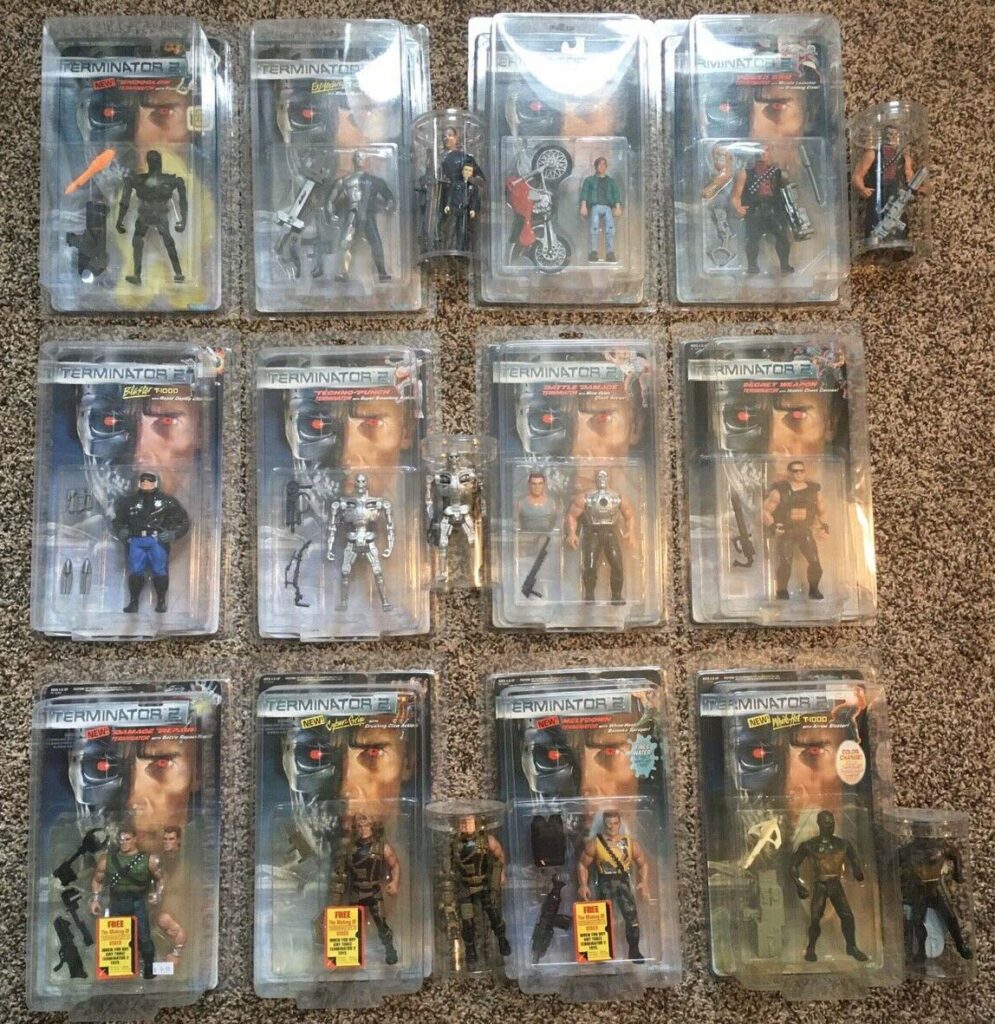 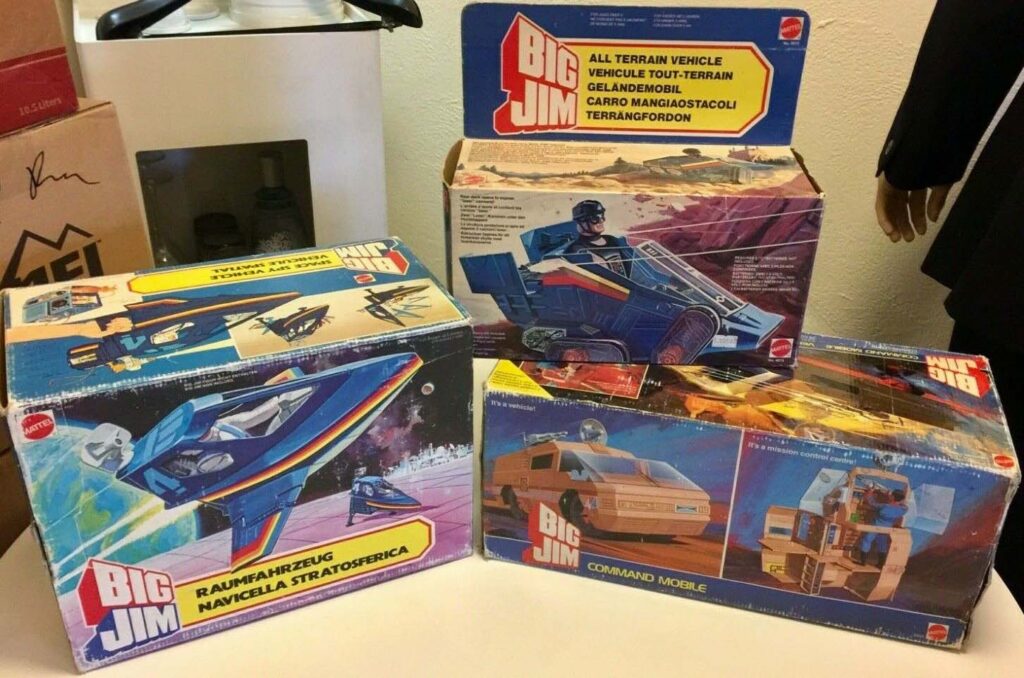 The Big Jim line-ups were less military-focused than G.I. Joe and leaned more heavily into a spy angle. Interestingly, Big Jim was renamed Kid Acero for Latin America and Mark Strong in Europe. Then, the source for Big Jim, clad in white striped, orange boxer shorts, was only released in Europe. This version came with a test of strength belt, karate board, and dumbbell. 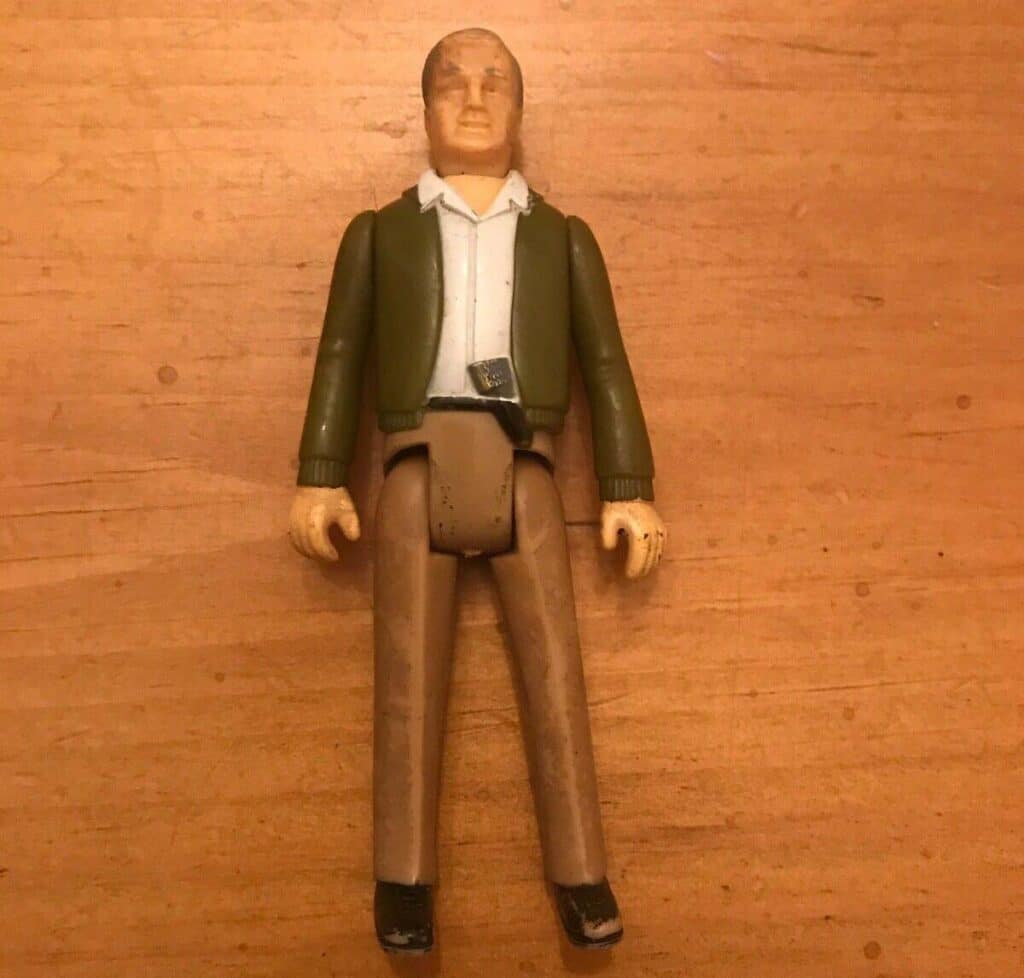 The Greatest American Hero TV series had a bit of controversy around it due to the similarities it shared with Superman, and Warner Brothers even filed a lawsuit against the ABC network, but the case was ultimately dismissed.

There are a few loose and carded eight-inch figures for The Greatest American Hero on the collector’s market, including versions of Ralph, Bill, and Pam.

We are always seeking new stock of vintage toys to buy and sell at our eBay store. If you are looking for a store that buys and sells vintage toys, do not hesitate to e-mail us. We are quick to respond and will happily get your sale going. Also, you do not need to worry about any additional fees or shipping, we have you covered!