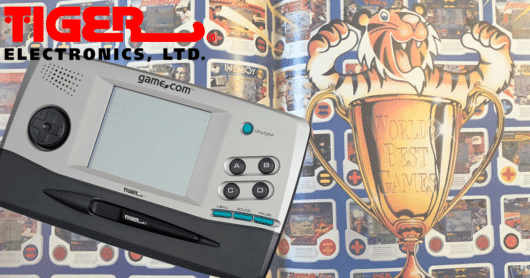 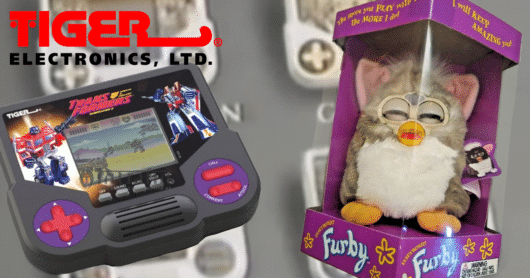 Back in the 1990s, the war between Nintendo and Sega was in full gear; however, another company had made its way to the pockets of nearly every child, Tiger Electronics. Even if someone did not own a Tiger Electronic handheld, they knew about the company. The handheld units filled the shelves of every toy aisle. […]