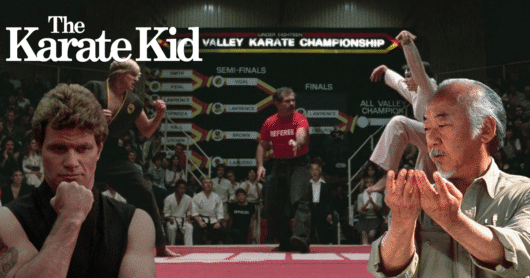 Before The Karate Kid hit movie theaters in 1984, martial arts films remained a niche genre. Only a few exceptions, like Bruce Lee’s Enter the Dragon ever caught the public’s attention. Otherwise, the public considered these movies to be corny B-movies that they would only catch at discount theaters. However, that all changed when Mr. […] 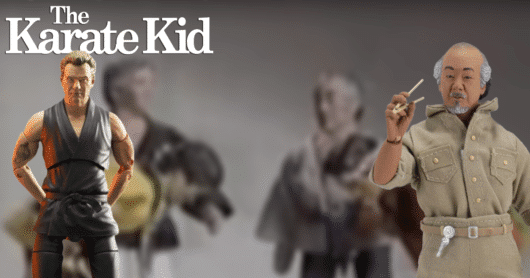 Years after Daniel LaRusso proved that he was the best around, the first Karate Kid toys hit store shelves. During the production of the first movie, which debuted in 1984, none expected the film to become a cultural phenomenon. While writer Robert Mark Kamen crafted a touching tale that harkened back to his childhood, he […] 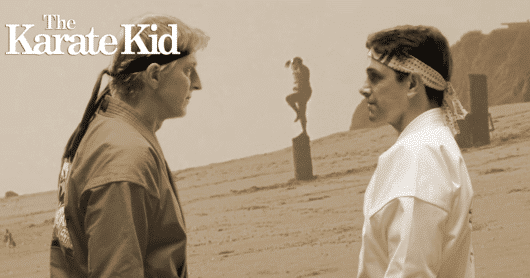 As audiences exited the theaters in 1984, they dreamed of becoming the best like Daniel LaRusso in The Karate Kid. The film spoke to both adults and children, for it happily presented the self-empowering nature of martial arts. Rather than celebrating violence and aggression, like Blood Sport, the film showed how the right mentor made […]