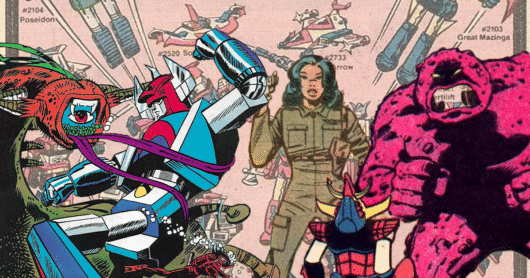 Although the toys originated from Japan, Shogun Warriors became a comic book classic that introduced and promoted Mattel’s toy line. The idea of using animated series and comic classics as a platform to introduce toys gained prominence in the late 1970s. Thus, Shogun Warriors were a massive depiction of such a line of advertisement. A […] 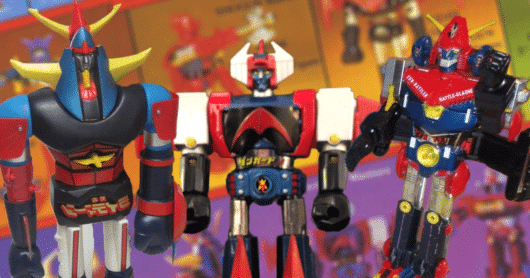 Mattel presented the western world to the humanoid machines, the Shogun Warriors, when they debuted their toy line towards the end of the 70s. These imported toy lines are based on Japanese anime shows. The Shogun Warriors toy lines consist of three original sizes. First, there were the three and a half inches die-cast toys. […] 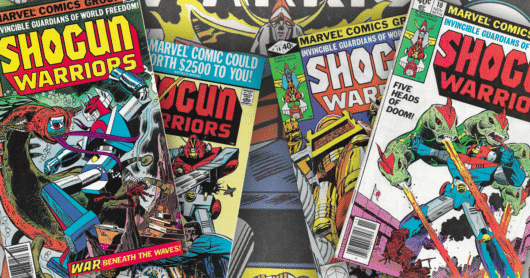 The Shogun Warriors are huge humanoid robots that Marvel Comics introduced to the western world. These Comic books were based on the line titled “The Shogun Warriors”. Mattel Inc. licensed the toys from their original creators in Japan. So, while they were originally parts of various Japanese toy lines, American audiences knew them as the […]