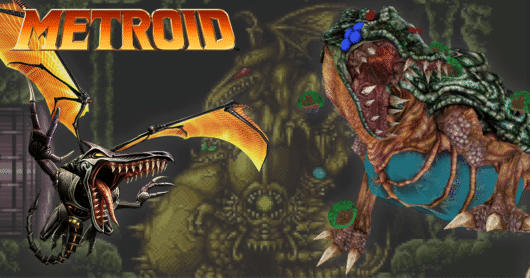 In celebration of the launch of Metroid’s newest game, Metroid: Dread, it is an exciting time to look back at the greatest enemies that have challenged players. Ever since the original game on the Nintendo Entertainment System, the sprawling worlds of the Metroid universe have fascinated the minds. As soon as players encountered their first […] 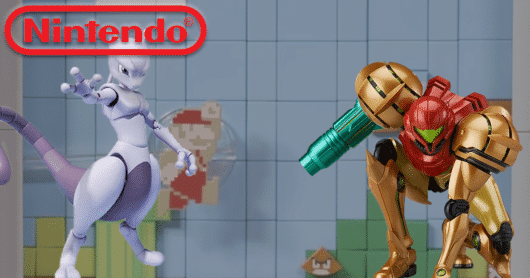 Nintendo has come a long way since Fusajiro Yamauchi founded the company in 1889 to produce hanafuda (“flower cards”). Now, both gamers and general audiences know the name for their video game empire. For some time, Nintendo became the ubiquitous word to describe all video games amongst the general public, like parents in the 1980s. […] 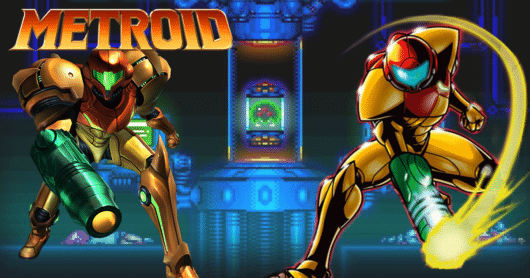 With the impending release of Metroid: Dread, the first new entry into the series in over a decade, it is time to celebrate Samus Aran’s history. Metroid captured the hearts of many when it debuted in the late 1980s. Not only did it present exciting space exploration as a solo bounty hunter, but it introduced […]