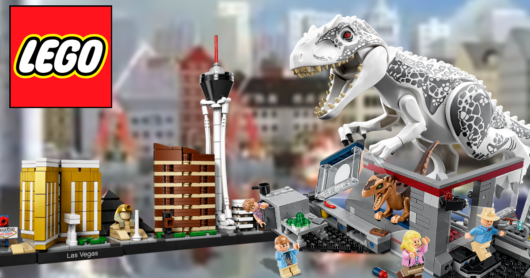 Ever since LEGO first introduced its Automatic Binding Bricks in 1949, the company invited fans to create impressive builds. However, they quickly realized that they needed to invite new builders by creating sets with instructions. So, by 1963, they introduced boxed and bagged sets that included instructions on how to build objects out of their […] 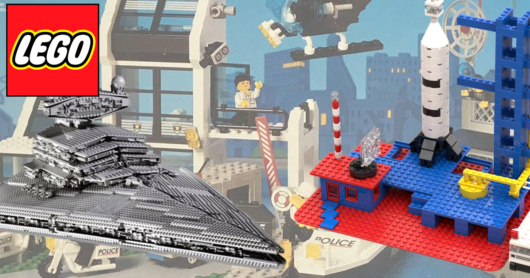 Through the decades, LEGO has inspired the creativity and ingenuity of children and adults across the world. Even before they patented their revolutionary binding bricks in 1958, they dedicated themselves to innovative play. As their bricks gained popularity, LEGO saw that their fans embraced the endless possibilities that these bricks provided. Sculptors and engineers alike […] 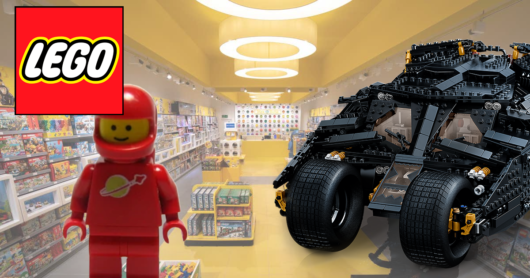 Over the decades, one company has become synonymous with imagination and ingenuity, the LEGO Group. For near to 90 years, the LEGO Group has fascinated children across the world with toys that sparked creativity. The company came from humble beginnings before it exploded with the one invention with which they are now synonymous. From the […]