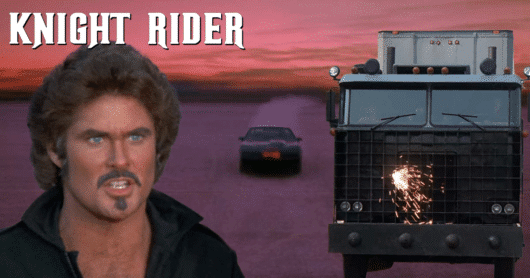 Combining the charm of the Lone Rider with ultramodern technology, Knight Rider enraptured audiences in the 1980s. Its showrunner, Glen A. Larson felt that audiences needed a new series that presented the tales of a lone vigilante moved from town to town. With people no longer caring for westerns and horses, he decided to borrow […] 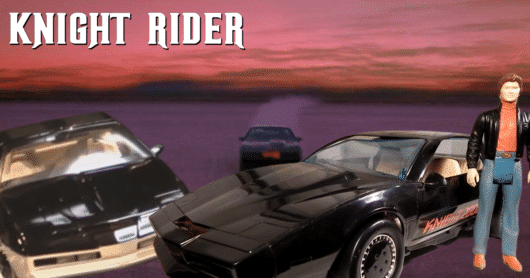 As Knight Rider hit television screens in 1982, audiences fell in love with the shadowy flight of Michael Knight and his car, K.I.T.T. As Glen A. Larson hoped, America fell in love with his show that fused the dynamics of Lone Rider with cars. He understood that the journey of a lone vigilante would connect […] 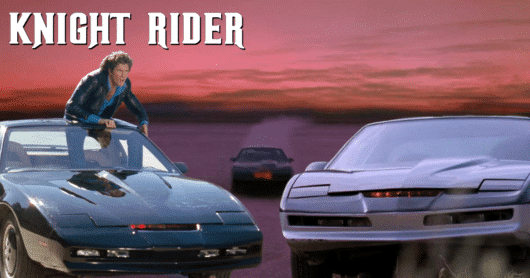 In the 1980s, audiences loved to see two things on their television screens: fast cars and the Hoff. First appearing on television in The Young and The Restless, David Hasselhoff quickly became the heartthrob of women across America. Only his good looks challenged his immense charm and screen presence. So, he continued to land prominent […]