As George Lucas ventured to Maui after the release of Star Wars in 1977, he had a fateful meeting with Steven Spielberg where the two began dreaming of Indiana Jones. For years, Lucas had dreamed of reviving the old serial films of the 1930s and 40s with a modern twist. He loved the action and […] 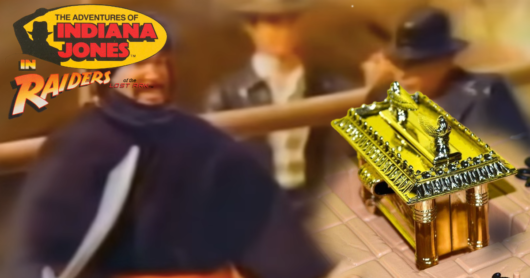 A year after George Lucas and Steven Spielberg joined forces to create the first Indiana Jones movie, Kenner released the first toys based on the movies. Even during the early eighties, the push to market movies with toys had not hit the instant urgency that we see today. Furthermore, no company had signed on to […] 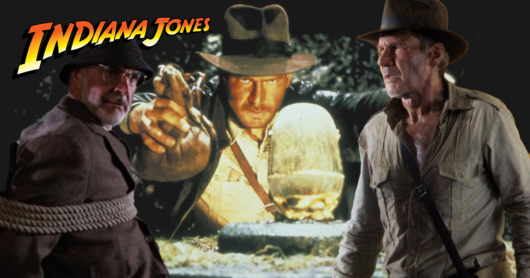 As early as 1973, George Lucas dreamed of a man who would tour the world in search of unique and valuable artifacts, who transformed into Indiana Jones. In the initial stages, there were only the Adventures of Indiana Smith. This version had the general ideas that would later transform into Jones with the help of […]