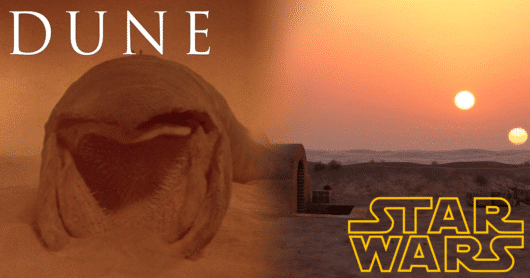 After the release of David Lynch’s Dune in 1984, audiences left the theaters confused and downtrodden. One of the best chances to see the epic of Dune on the big screen had ended in a panned flop. Despite a valiant effort, the film crammed the novel into a film shorter than two and a half […] 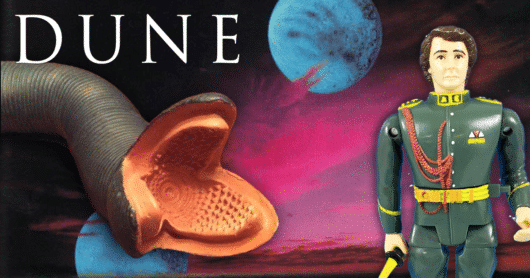 When Frank Herbert published Dune in 1965, he introduced the world into his expansive science-fiction epic filled with political intrigue and mysteries. Following the plight of Paul Atreides, the young boy who survived the empire’s betrayal of his family after taking stewardship over Arrakis. Like many heroes that came before and after him, Paul Atreides […] 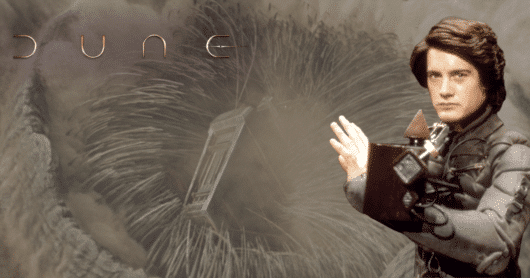 When it comes to science fiction universes, few creatures define their property as much as the sandworms of Arrakis. Like other famous creatures, such as Cthulhu, Rankors, and Xenomorphs, these creatures defined the expansive universe that they came from. Both the natives and visitors to Arrakis feared and respected the power of these beasts, that […]