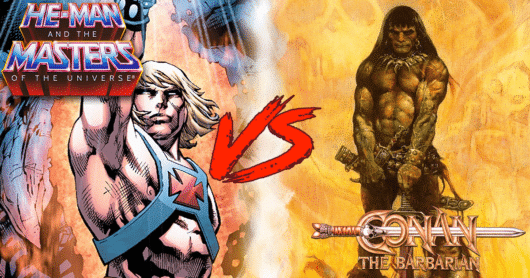 Even though Conan first appeared in the 1930s, his popularity honestly blossomed during the 1960s and 1970s, when two publication houses took over the character. First, Lancer Books revived Conan’s adventures, gathering Robert E. Howard’s tales, and finishing his unpublished words. Then, Marvel Comics took the gamble on the character, creating a hit series that […] 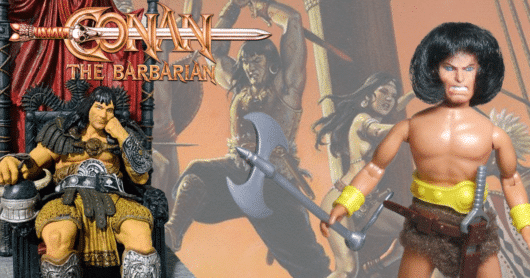 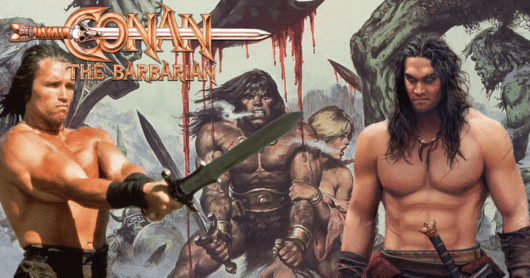 When it comes to sword and sorcery tales, none have the legacy to match up to Conan the Barbarian. To many, the first taste of this ferocious fighter came from the film in the 1980s. While Arnold Schwarzenegger’s involvement in the film helped cement its place in film history, the character earned its reputation much […]